I recently successfully pitched to create David Bowie's official lyric video for 'The Man Who Sold The World'.

I did a huge amount of research into David Bowie's intended meaning behind his cryptic and evocative
lyrics before designing and animating each shot. It's been suggested that the title partly reflects an element of "self-disgust" Bowie had over the thought of "losing control" and "selling" his private life via profoundly personal music. Bowie also apparently said that the song dealt with the "devils and angels" within himself.  The lyrics are also cited as reflecting Bowie's concerns with family problems and splintered or multiple personalities.

I set out to create a slightly haunting and unsettling feel
combining previously unseen images from a Keith MacMillan shoot at Haddon Hall along with low res footage (collected from various sources) and many fictional composited scenes.
Drawing inspiration from Bowie's Haddon Hall photoshoot, I created rooms, corridors, staircases and many
more environments as backdrops for Bowie's own handwritten lyrics. There was something quite moving
and slightly haunting about tracing his handwriting from an old coffee stained piece of paper
and bringing it to life through animation.
Recurring themes such as mysterious dark shadows, playing cards, canvas and damask wallpaper textures and a colour palette inspired by the record sleeve artwork helped give it a distinct visual aesthetic.
Role: Concept, Art Direction, Design, Animation
Client: Warner Music Group, Sybille 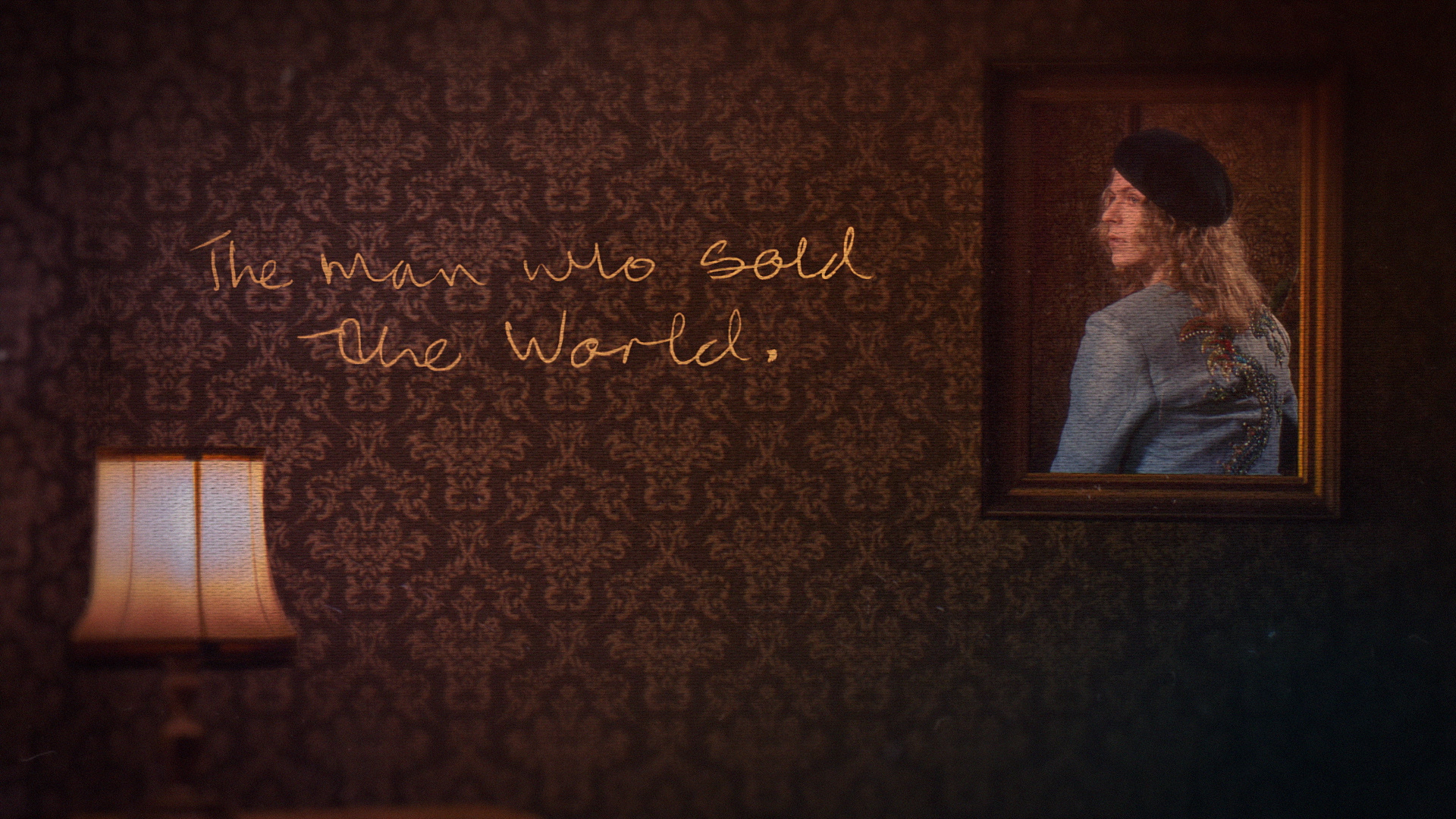 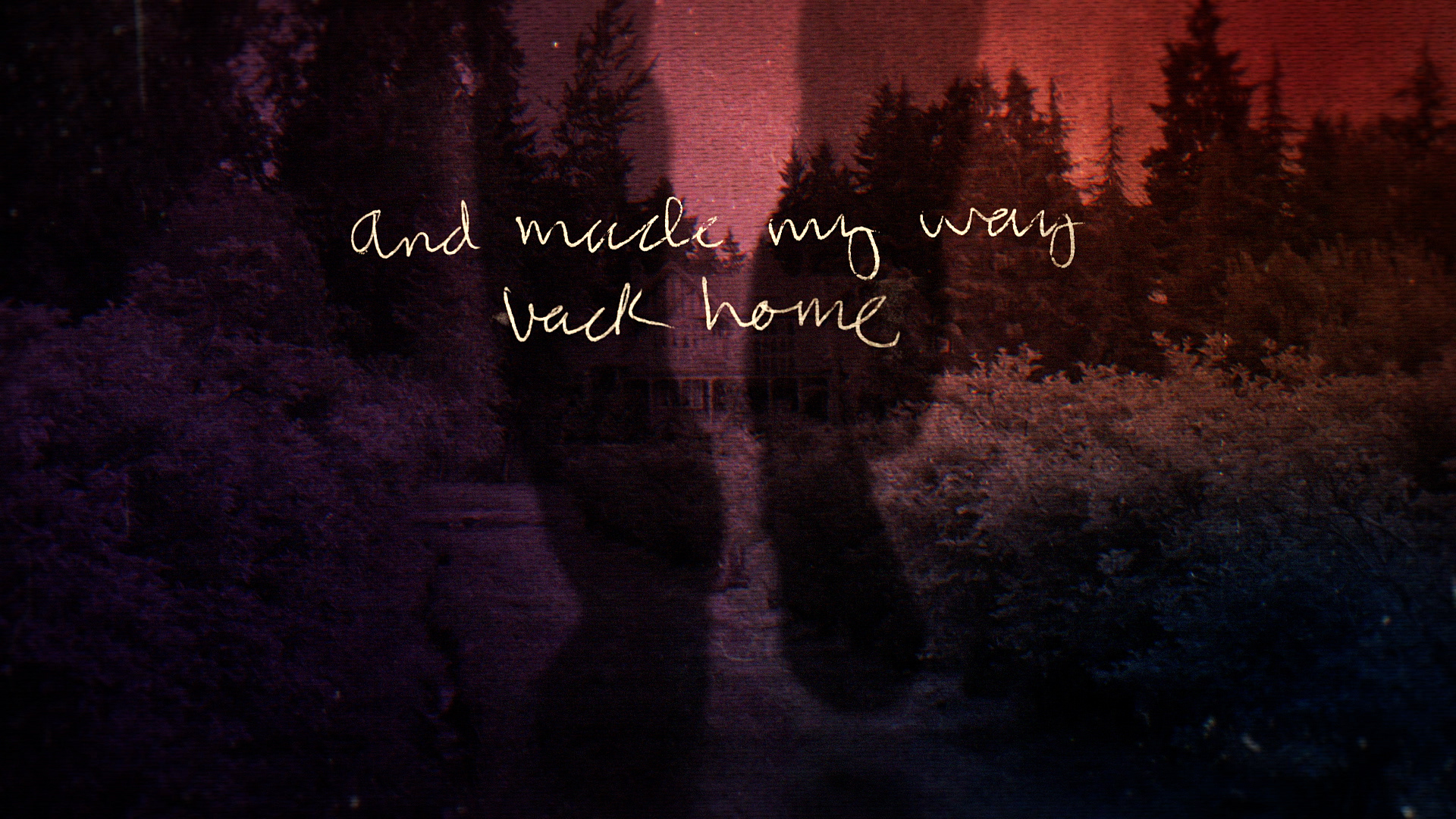 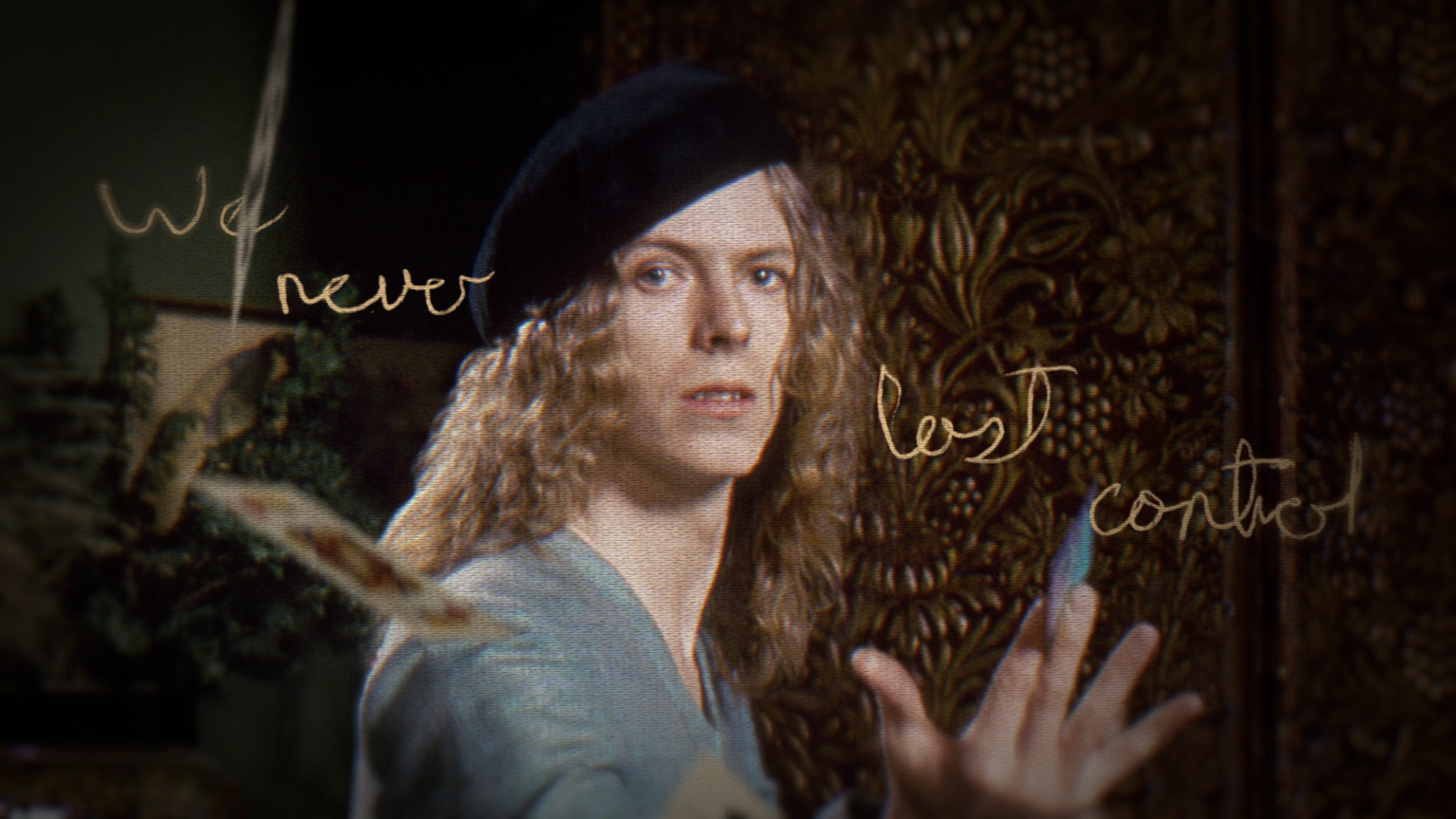 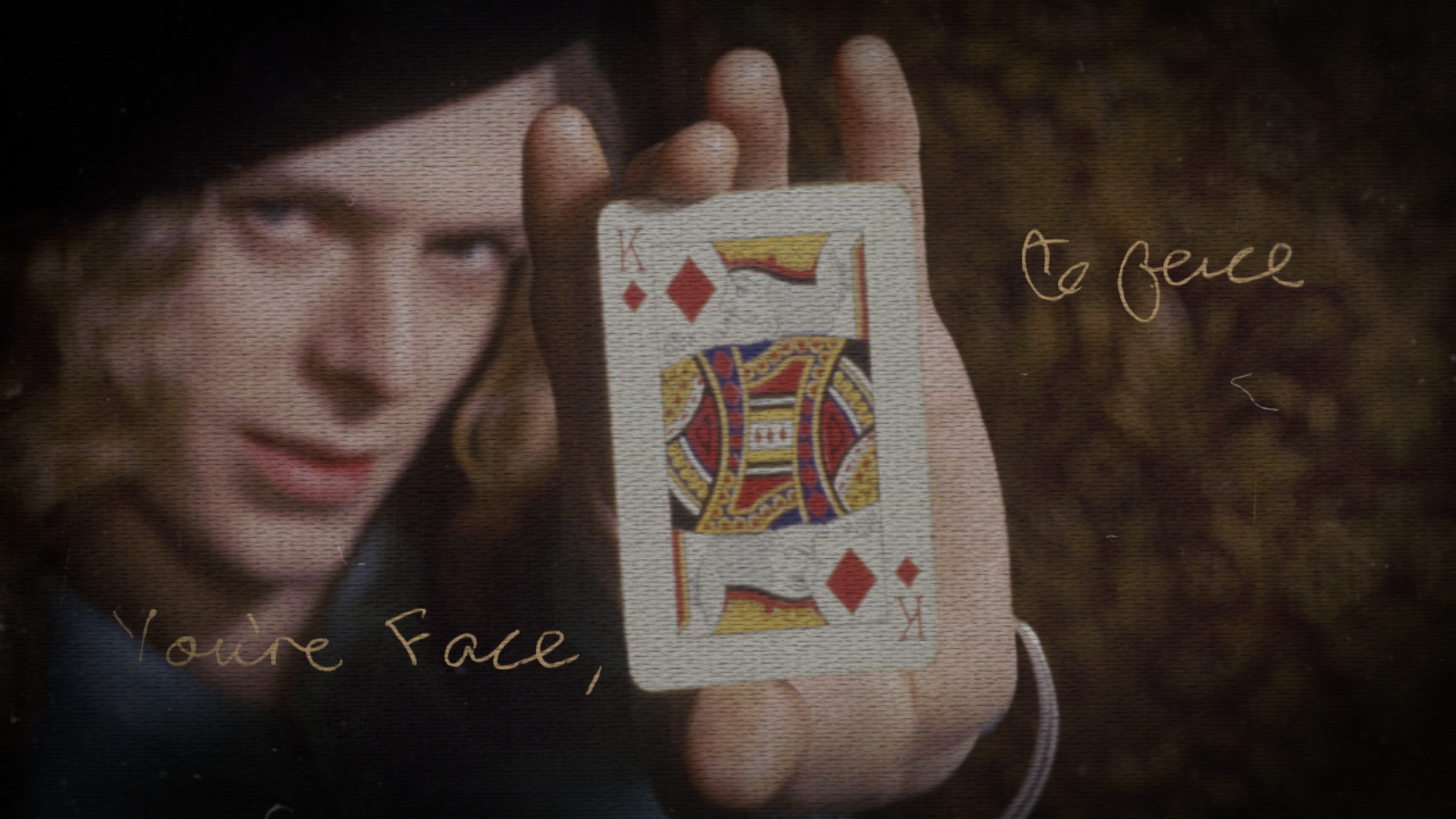